The Athlete Ally Online Auction is closed! Bids will re-open at the Action Awards on October 3, 2017 from 6-10 PM.

Winners for each auction item will be contacted by October 5, 2017.

Can’t join us for the Awards? Email your proxy bid to jonathan.slawson@atheteally.org for a chance to win some of these amazing one-of-a-kind items and experiences. Please include the item(s) and your maximum bid. Participate in a unique Knicks VIP experience for two at a 2017-2018 Knicks home game. Enjoy two 100-level tickets and access to view the exclusive pre-game warm-up. Receive one autographed item given at the game, and enjoy a post-game photo opportunity at center court. Restrictions: Game date will be mutually agreed upon based on availability. Enjoy two game tickets and a post-game photo opportunity for two on the Madison Square Garden ice. Restrictions: Game date will be mutually agreed upon based on availability. Enjoy four tickets, a pre-game shoot-around experience and an on-court photo opportunity at one of New York Liberty’s home games at Madison Square Garden in 2018. Enjoy two tournament tickets to THE NORTHERN TRUST 2018 golf tournament, which will be played at the Ridgewood Country Club, Paramus, NJ from August 23-26, 2018. The winner will also receive a golf bag and a sleeve of golf balls, cap, water bottle, tees, and towels. “COMMIT TO SOMETHING” AT EQUINOX

Enjoy a three-month gym membership at Equinox, plus one personal training session, one private pilates session, and a 50-minute massage. Run home with a 5-pack of classes at 30/60/90 Studios USQ! Try the original high intensity interval training class in the brand new studio. 30/60/90 training is HIIT training at its finest. This scientifically combined series of cardio drills is specially designed to get you in the best shape of your life. Restriction: All classes must be used by December 31, 2017. Bette Midler commands the stage in this four-time Tony Award winning Broadway hit and hottest ticket in town, Hello Dolly! See the Tony award winning star before she
takes her final bow in January. This performance is sold out. NO ONE MOURNS THE WICKED

Enjoy a night of theater with two tickets to the hit-Broadway musical, Wicked, at Broadway’s legendary Gershwin Theatre. Restrictions: The winner may attend any weekday performance (Tuesday – Friday) between October 17, 2017 – November 17, 2017 or January 9, 2018 – April 27, 2018, subject to availability. In 1920, the Russian writer Isaac Babel wanders the countryside with the Red Cavalry. Seventy years later, a mysterious KGB agent spies on a woman in Dresden and falls in love. In 2010, an aircraft carrying most of the Polish government crashes in the Russian city of Smolensk. Set in Russia over the course of 90 years, this thrilling and epic new play by Rajiv Joseph (Atlantic’s Guards at the Taj, Bengal Tiger at the Baghdad Zoo) traces the stories of seven men and women connected by history, myth and conspiracy theories.
Your two tickets include admission to the show and party on December 5, 2017, as well as a signed script. FOUR PREMIUM TICKETS TO THIS AIN’T NO DISCO

Set against the grit, the garbage strikes, the graffiti of 1979 in New York City, This Aint No Disco tells the story of drifters and dreamers searching for their place in the night world of Studio 54 and Mudd Club. Don’t miss this electrifying new musical from composer and lyricist of Hedwig and the Angry Inch, Stephen Trask. Opening May 2018. Tickets available for any performance during the run, subject to availability. TWO TICKETS TO ONCE ON THIS ISLAND (DECEMBER 19, 7 PM)

Once on This Island returns to Broadway in an all new production directed by Michael Arden, starring Tony award winner Lea Salonga. Be transformed from the reality of a tropical village devastated by a storm into a fantastical world alive with hope. Harold Prince is a legend in the American theatre – the acclaimed director and producer behind a long list of America’s most iconic musicals and the winner of a staggering, record-breaking 21 Tony Awards. The show features a book by two-time Tony nominee David Thompson, co-direction and choreography by five-time Tony winner Susan Stroman, direction by Prince himself, and new songs by three-time Tony winner Jason Robert Brown. Tickets come with passes to Manhattan Theater Club’s Patrons Lounge – great for a glass of wine and snacks before and during the production. It’s 1979 in New York City and Arnold Beckoff is on a quest for love, purpose and family, He’s fierce in drag and fearless in crisis, and he won’t stop until he achieves the life he desires as a doting husband and a Jewish mother. Now, Arnold is back…and he’s here to sing you a torch song. The Tony Award-winning play that forever changed the trajectory of Broadway returns for a new generation featuring Michael Urie at Second Stage Theatre. Show has been extended through December 3. Very few tickets left!

Relish Caterers is pleased to provide the lucky winner with a two-hour cocktail party at home for 20 guests. Your guests will enjoy 5 passed hors d’oeuvres and an open bar. Restrictions: Staff gratuity is not included. Must be in New York City. Not valid on holiday weekends, or the months of May, June and September. For night-owls and party lovers, Baccarat has dreamed up an exceptional set of six unique champagne glasses. DATE NIGHT FOR TWO AT TESSA

Enjoy a chef’s tasting menu for two with wine-pairings at Tessa, a standout restaurant on the Upper West Side. Visit Raffeto’s landmark NYC location and walk home with 25 lbs. of anything they make! Choose from a wide variety of fresh pasta, sauces, and other signature Italian dishes. TRAVEL TO EUROPE IN LUXURY

Enjoy the gift of travel with two premium round trip tickets to Europe to any of Norwegian Airline’s seven non-stop destinations from New York City. Restrictions: Has to be booked one month in advance. Same routing both ways. Not valid over public holidays. Enjoy two nights of luxury at the Vinoy Renaissance Resort & Golf Club, a 4-star resort and golf club in the heart of St. Petersburg, Florida. Enjoy a round of golf, a game of tennis, or take a swim at the pool. Retreat to the spa and enjoy the hotel’s many options for dining, shopping, and nearby sightseeing. Restrictions: Expires 12/30/19 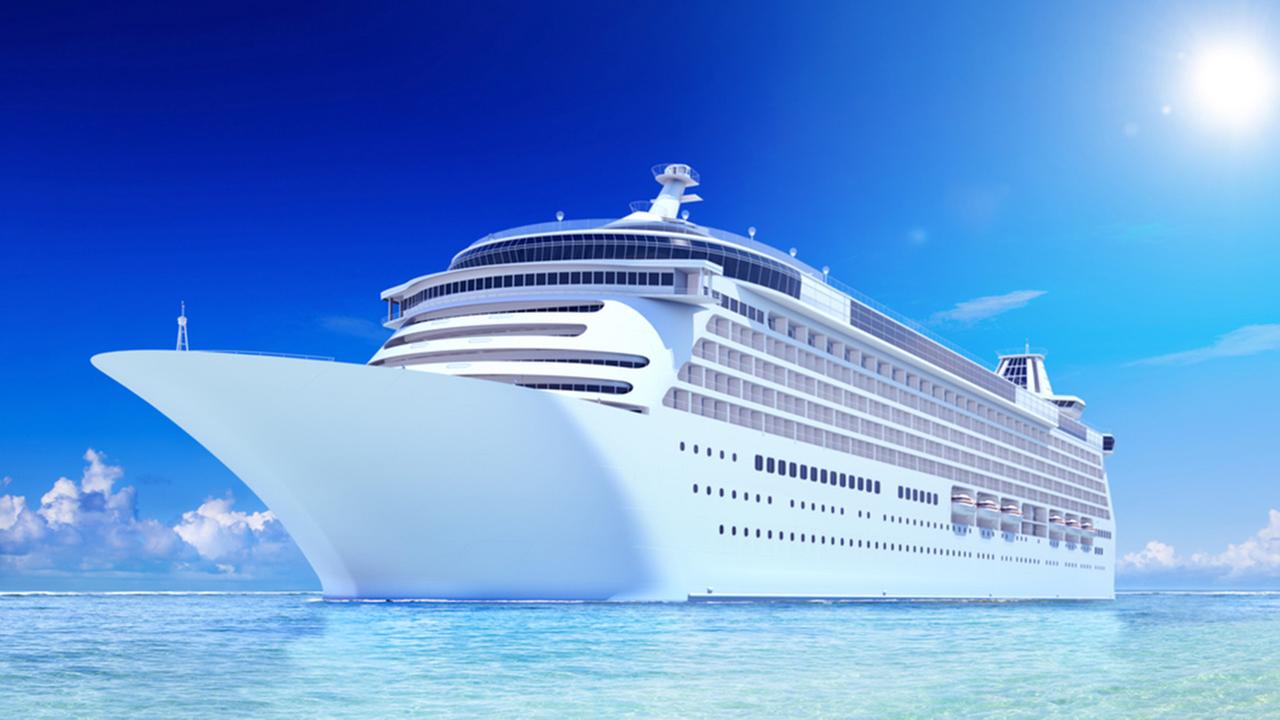 Set sail on a luxurious 3 – 7 night cruise in an ocean view cabin for two on Carnival, Princess Cruises, or Holland America Line! Depart and return from any US port and treat yourself to a getaway on the high seas.Restriction: Package does not include applicable taxes or fees.